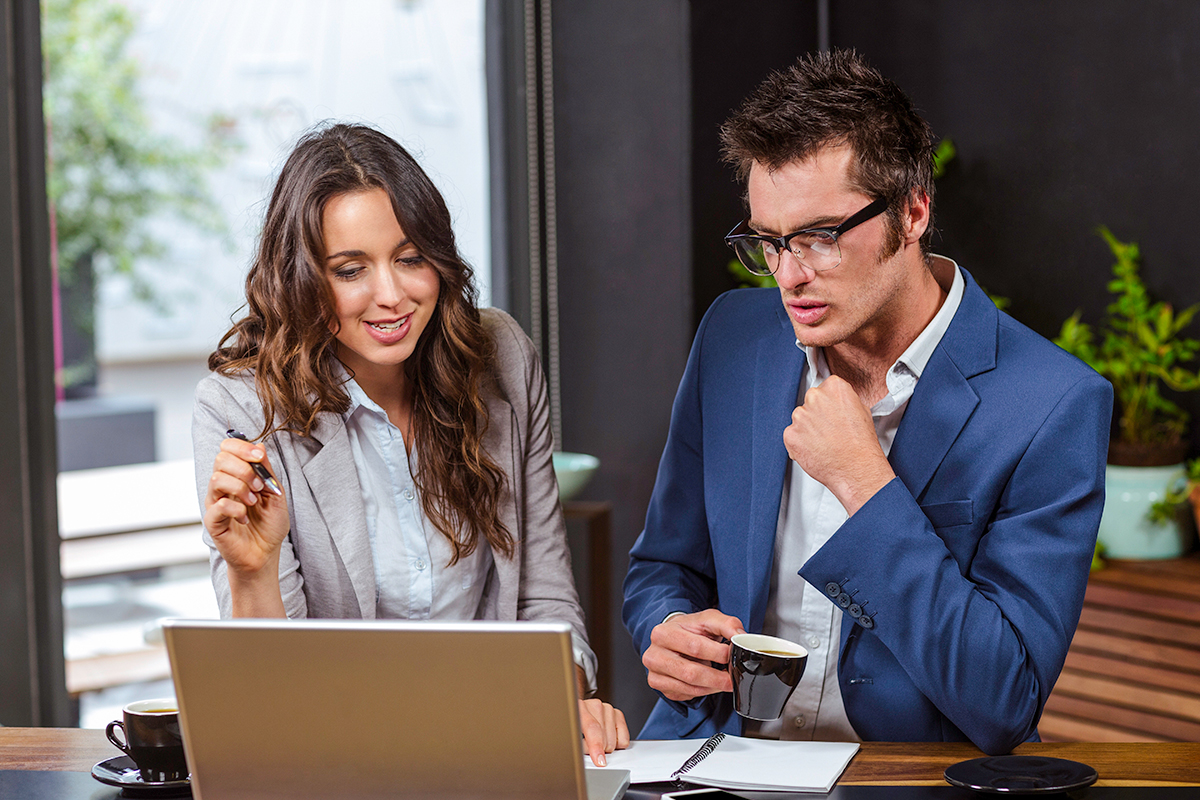 Developing a Financial Plan You Can Stick With

Think back to December 2019. The economy was humming. Unemployment, interest rates and inflation were at historically low levels. But then what happened?

I do not know anyone who predicted all of that back in December 2019. But what if someone had? What would you have done?

Next question: What if that person told you that, despite all that news, the Russell 3000 would average a return of 10% a year over the next three years? (4) Would you have believed them? Would you have stayed in the market?

Because that is what happened. A yearly return of 10%! That is pretty darn close to the stock market’s historical average over the past century. (5)

The conclusion I hope you reach is that it is unrealistic to think you can outguess markets. You are probably better off expecting that markets do their job of capturing the human ingenuity taking place every day across thousands of publicly traded companies around the world.

What do I mean by markets doing their job? When news of the pandemic hit, markets adjusted and prices went down. In other words, when uncertainty peaked around March 2020, investors demanded a higher return to jump into the market. Then, when news of a vaccine spread, the market adjusted its expectations accordingly. In the short term, there are often wild swings up or down. Making a change during either can be dangerous.

The past three years were a good test of whether or not you had an investment plan that was sensible to stick with. So take a moment to think about why you did what you did, and prepare for next time. Because the next three years may be just as uncertain.

First, make sure your investment plan is sensible and based on financial science. Second, make sure it is realistic for you and your own unique situation. Even the greatest plan is no good if you cannot stick with it during tough times. Invest in markets in whatever asset mix is right for you. If you are not sure, talk with a financial advisor who can help you.

I do not make predictions, but I do believe in the power of human ingenuity to fix problems big and small, innovating the whole way. What has stayed constant throughout my life is the power of people to make progress in the face of challenges.

We have seen it in the fight against COVID-19, where vaccines developed at lightning speed are now being administered around the world. We have seen it in the continued progress of gene therapy, which is revolutionizing the treatment of multiple diseases. So as we start 2023, let’s remember the lessons of the past three years. Let’s develop, and stick to, plans that take us through the short-term ups and downs of market fluctuations so we can capture the long-term benefits of human ingenuity.

With all the uncertainty and volatility in today’s economy, the time is now to take a thorough look at your finances. To accurately plan for your financial future, you must first know where you currently stand. For these reasons, our Success Team at Impact Advisors Group is offering a free financial assessment for both individuals and business owners. Request yours today!

(1) S&P data © 2022 S&P Dow Jones Indices LLC, a division of S&P Global. All rights reserved. Indices are not available for direct investment. Index returns are not representative of actual portfolios and do not reflect costs and fees associated with an actual investment. Decrease of 19.6% was from Jan. 1, 2020–March 31, 2020.

(5) In US dollars. S&P 500 Index annual returns 1926–2021. S&P data © 2022 S&P Dow Jones Indices LLC, a division of S&P Global. All rights reserved. Indices are not available for direct investment; therefore, their performance does not reflect the expenses associated with the management of an actual portfolio.

The information in this material is intended for the recipient’s background information and use only. It is provided in good faith and without any warranty or representation as to accuracy or completeness. Information and opinions presented in this material have been obtained or derived from sources believed by Dimensional to be reliable, and Dimensional has reasonable grounds to believe that all factual information herein is true as at the date of this material. It does not constitute investment advice, a recommendation, or an offer of any services or products for sale and is not intended to provide a sufficient basis on which to make an investment decision. Before acting on any information in this document, you should consider whether it is appropriate for your particular circumstances and, if appropriate, seek professional advice. It is the responsibility of any persons wishing to make a purchase to inform themselves of and observe all applicable laws and regulations. Unauthorized reproduction or transmission of this material is strictly prohibited. Dimensional accepts no responsibility for loss arising from the use of the information contained herein.

This material is not directed at any person in any jurisdiction where the availability of this material is prohibited or would subject Dimensional or its products or services to any registration, licensing, or other such legal requirements within the jurisdiction.

Investments involve risks. The investment return and principal value of an investment may fluctuate so that an investor’s shares, when redeemed, may be worth more or less than their original value. Past performance is not a guarantee of future results. There is no guarantee strategies will be successful.

Impact Advisors Group LLC (“[IAG]”) is a registered investment advisor offering advisory services in the State of Massachusetts and in other jurisdictions where exempted. Registration does not imply a certain level of skill or training. The information on this site is not intended as tax, accounting or legal advice, as an offer or solicitation of an offer to buy or sell, or as an endorsement of any company, security, fund, or other securities or non-securities offering. This information should not be relied upon as the sole factor in an investment making decision. Past performance is no indication of future results. Investment in securities involves significant risk and has the potential for partial or complete loss of funds invested. It should not be assumed that any recommendations made will be profitable or equal any performance noted on this site. The information on this site is provided “AS IS” and without warranties of any kind either express or implied. To the fullest extent permissible pursuant to applicable laws, Impact Advisors Group disclaims all warranties, express or implied, including, but not limited to, implied warranties of merchantability, non-infringement, and suitability for a particular purpose. IAG does not warrant that the information on this site will be free from error. Your use of the information is at your sole risk. Under no circumstances shall IAG be liable for any direct, indirect, special or consequential damages that result from the use of, or the inability to use, the information provided on this site, even if IAG or a IAG authorized representative has been advised of the possibility of such damages. Information contained on this site should not be considered a solicitation to buy, an offer to sell, or a recommendation of any security in any jurisdiction where such offer, solicitation, or recommendation would be unlawful or unauthorized. 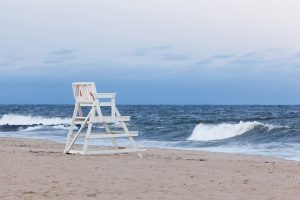 If you are wealthy and reaching your distribution phase, your high-balance retirement accounts can create some burdensome tax situations. 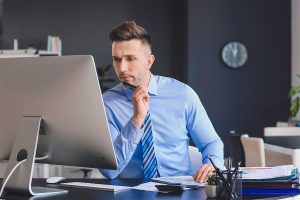 One of the best things about markets is that they don’t have memories. They don’t remember what happened last week or last year. 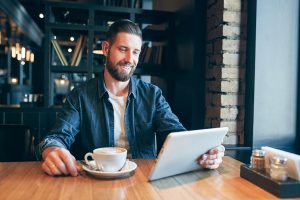 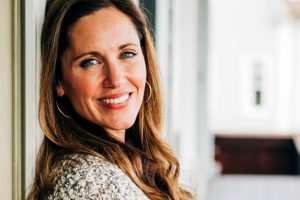 Our Success Team is happy to announce that Aly Stadelmann has joined Impact Advisors Group as our Director of Impact.